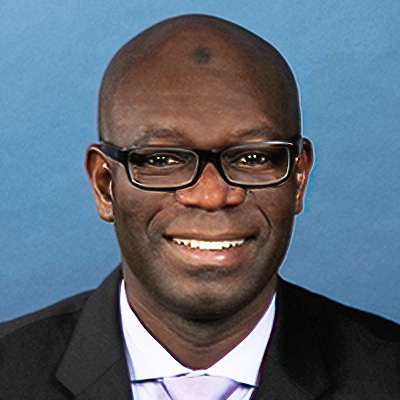 Abdul-Akeem Sadiq received his joint Ph.D. in Public Policy from Georgia State University and Georgia Institute of Technology in 2009. After graduating, he served as a lecturer in the Emergency Administration and Planning Program at University of North Texas (UNT). In 2010, Dr. Sadiq, along with two other researchers conducted a study in Haiti after the 2010 devastating earthquake. The study, which was funded by the National Science Foundation, focused on understanding mass fatality management-related issues following the earthquake. In 2014, he was awarded the National Science Foundation Enabling the Next Generation of Hazards and Disasters Researchers Fellowship. Finally, in 2016, Dr. Sadiq (PI) and another researcher were awarded a National Science Foundation grant to study ways to enhance community resilience to floods.